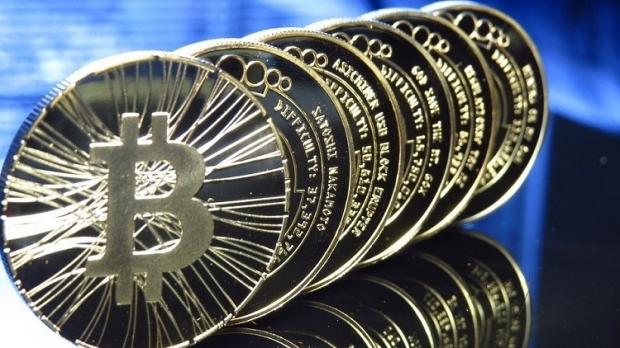 People who have sold their Bitcoins early would be feeling quite ill right now, with an early Bitcoin owner purchasing 10,000 Bitcoins for just $50. He ended up giving his Bitcoins away, but if he had held onto those 10,000 Bitcoins, it would be worth a very swift $10 million today. The Winklevoss twins purchased $11 million worth if Bitcoins back in April, which cost them $120 a piece - an investment that has turned into $90 million or so right now.

I was so close to getting into Bitcoin when it first launched, but backed off - even a small investment back then would be worth magnitudes more now, which makes me a sad man.