Microsoft's three key Windows platforms will eventually be merged into one, super OS, according to Microsoft executive Julie Larson-Green. The MS exec recently spoke at the UBS Global Technology Summit, where she said that this merging will take some time. 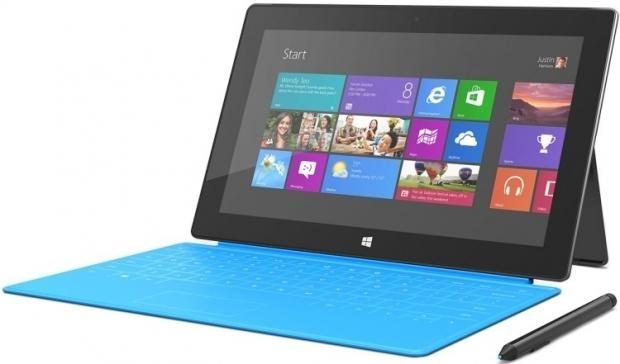 Larson-Green said: "We have the phone OS, we have Windows RT, and we have full Windows. We are not going to have three." The executive did have some comments regarding the necessity of the platform, for Microsoft's current operations: "We do think there is a world where there is a more mobile operating system, that doesn't have the risks to battery life or the risk to security [that Windows does]," she said, "but it also comes with a cost of flexibility."