This weekend MSI is hosting the Beat It 2013 Grand Finals in Beijing, China at the Shijingshan Stadium. More than 17 international CS:GO champion teams, and 85 players join this fantastic eSports tournament. Two of these teams, Fnatic and NearlyGod, are sponsored by MSI, and are geared up with the best hardware in the industry to go head to head with the best gamers in the world.

Champions will take home $10,000 and five MSI GE70 high-end gaming laptops equipped with WD SSHDs. MSI is the first mainstream system company to ship 1 TB WD Black SSHDs in notebooks, taking mobile gaming storage to a whole new level of play. The second and third place each will get $7,000 and $5,000 cash prizes.

At the event site, there will be the whole series MSI product line from for user to experience the gaming spirit. The MSI GS70/GT60 Gaming Notebook, Gaming Motherboard, VGA Card and the All-in-One PC - AG2712A will all be in list.

The GS70 Stealth is our newest feather-light gaming notebook. Measuring less than 2.18 centimeters thick, the GS70 is the industry's thinnest 17"gaming notebook powerhouse. At just 2.65 kilograms, the GS70 is even lighter than most 15.6" models, so you can conveniently take the action anywhere. With a big 17.3"Full HD monitor packed into a sleek 21.8 millimeters, this gaming platform is equipped with a long-lasting, high-capacity battery that can power nearly four hours of video. As the GT60 gaming laptops feature Intel's latest 4th generation Core i7 quad-core processor. Designed specifically with serious gamers in mind, they boast 10 major special characteristics and became the benchmark for the industry in 2012. 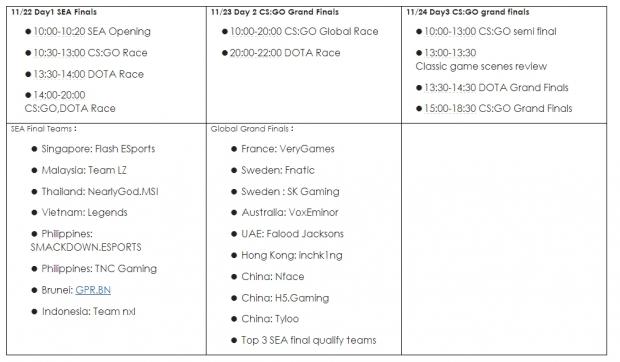