We are hours away from the next-gen consoles launching, and an interesting statistic has hit my inbox from Amazon. An Amazon spokesperson has said that if you were to combine the pre-order sales of the PS4 and Xbox One consoles, "it would make up the largest product release in Amazon history for all categories worldwide". 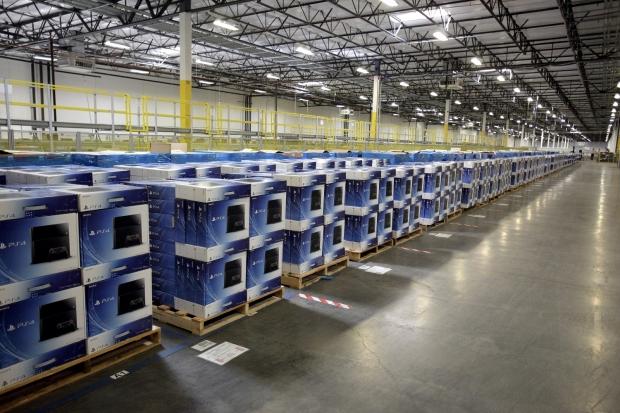 This is a seriously strong statement, and goes to show the kind of money that is rolling around with these next-gen consoles launching right now. Amazon is one of the biggest retailers shipping and selling the PS4 and Xbox One, but those numbers above are just gigantic. The company with the biggest smile on their face? AMD. AMD have APUs in the PS4 and Xbox One, and they must be laughing all the way to the bank, or at least to the Kaveri APU.