Last week, we reported that an iPad Air had 'exploded' inside of a Vodafone store in Australia. Well, according to Mashable's sources, this isn't the case, and it was actually an older iPad, not the new iPad Air. 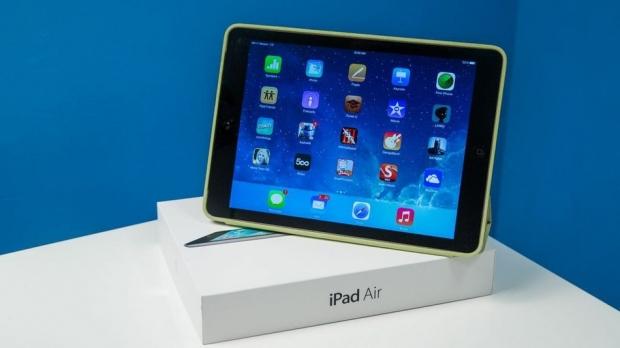 A Vodafone Australia spokesperson told Mashable: "It was an earlier generation iPad with Retina display model - not one of the more recently launched devices. Apple is investigating the cause." Another Vodafone Australia rep told a similar story, explaining that the incident is a first: "Can confirm it was not an Air; all I know it was a Retina model, so a 3 or 4. Apple has taken the device for investigation, so we won't know any more until they do."