I recently had the pleasure of sitting down with Jeri Ellsworth and Rick Johnson, the two co-founders of Technical Illusions, the company behind CastAR. Many of you might remember Jeri Ellsworth from her many exploits in the Maker community, or from her time at Valve where she worked alongside Rick Johnson developing the early prototype of CastAR.

I won't go into much detail on CastAR in this post, but you can read my initial report on the next-gen gaming system which I wrote when Technical Illusions launched their Kickstarter campaign. Since its launch on October 14th, the CastAR project has raised over $674,000 and is well on their way to reaching their stretch goal #2 of $700k. The campaign still has 14 days left and a third stretch goal of $800,000 still needs to be met. Head over to the Kickstarter source link below and back the project. 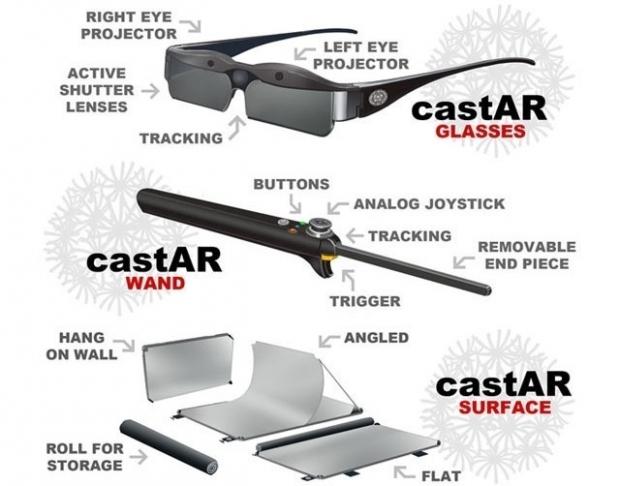 I would like to thank Jeri Ellsworth, and Rick Johnson for taking time out of their busy schedule to sit down with me and wish them the best of luck with Technical Illusions and CastAR. With the gaming innovation we have seen appear in 2013, the future of gaming is here and I feel that Technical Illusions is right at the front of the pack leading the way!