While it may have had some hiccups on launch, Grand Theft Auto Online can be considered nothing but a smashing success at this point, and today Rockstar has announced the first DLC pack for the game. The all new Beach Bum pack will be released early November and will be available for download at the unbeatable price of Free! 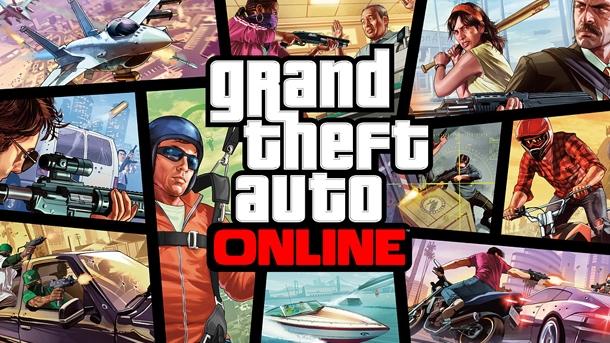 The Beach Bum pack will add new weapons as well as beach-themed vehicles that will be available for use in both GTA Online as well as GTA V. The update will feature several new jobs including Survivals, parachutes, deathmatches, races, and much more. New Tattoos, hairstyles, and clothing will also be included as well. Additionally users will be able to create custom deathmatches and races with the included Content Creator which is free to download as well.