It seems like operating systems have been the talk of the techworld over the last month or so. First Steam announced its all new Linux-based Steam OS that is focused on gaming. Then Microsoft released an updated version of Windows 8 that is said to fix most of the issues users had with the previous version. Not to be left out, Apple has just released the latest version of its desktop operating system as well. 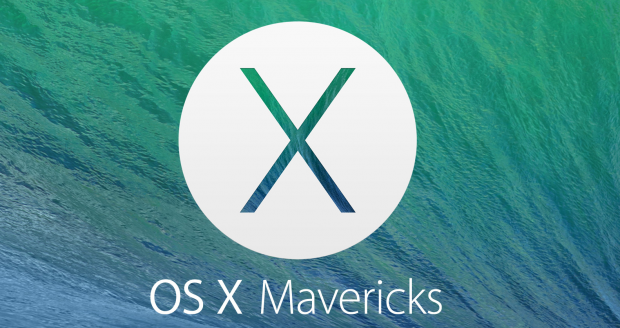 OS X Mavericks was launched today during Apples fall launch event. Unlike the recent offering from Microsoft however, Apple has decided to give away OS X Mavericks at the "revolutionary" price of FREE! OS X Mavericks was first introduced at Apple's developers conference back in June, and promised a new way the system handles memory. Mavericks can now adjust system memory allocation based on the task at hand, which means more memory for graphic or processor intensive task, and less when the system is at idle or low resource usage periods.

OS X Mavericks also includes a new version of the iBook app that lets photos and graphics "pop out" of the textbook being read. Additionally, OS X Mavericks includes the new iCloud Keychain app that lets users sync payment information across all Apple devices for quick and easy online purchasing. What do you think about the new OS X Mavericks? Let us know in the comments below.