During a recent interview, DICE's Director, Lars Gustavsson alluded to the company officially supporting Linux with a port of the new Frostbite Engine 3. He said that all it will take is for a single killer game (such as Battlefield 4) to be ported to the free OS and the platform would become as popular for gaming as Windows. 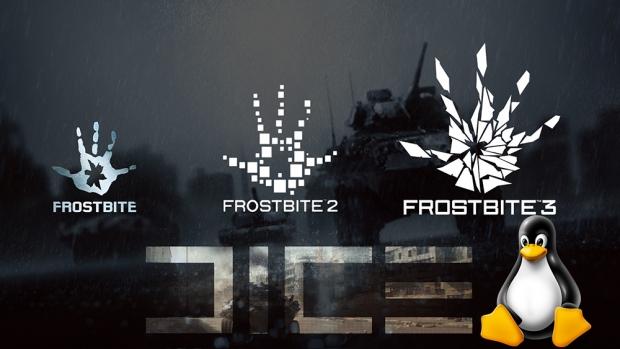 Gustavsson says that DICE wants to create the "Halo" of Linux, referencing the Bungie title that made the Xbox a success overnight. He said that the company will port Frostbite 3 over to Linux and that means that we could see games like Battlefield 4, and other big name titles coming to Linux machines everywhere. A big factor in this will be Valve's SteamOS which has support from AMD and NVIDIA and is needed to get the high-end graphics support needed on Linux.