Far Cry 3 was a smash hit, selling millions of copies, but we haven't heard a peep about Far Cry 4 until now. Cliff Martinez, American composer and former Red Hot Chili Peppers drummer has said that the game is under development during a recent interview with Lost in the Multiplex. 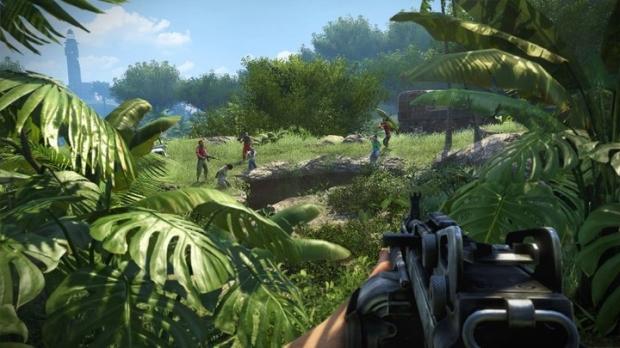 Martinez was asked what he is currently working on, where he replied that he is working on several new projects including the unannounced title in the Far Cry series. He said: "There's a secret mission that I'm not completely on yet, it looks like I'll also be doing a Soderbergh TV series called The Knick, and I'm working on a video game called Far Cry 4." He also said "So yeah, I'm popular all this week."

We should know about Far Cry 4 soon I'd say, just about the time that next-gen consoles start getting powered up.