Apple is in some need of many more millions of customers, and what better market to pouch them from than an emerging market like India. According to The Economic Times, Apple execs in India recently hosted execs from some of the top retailers in the country. 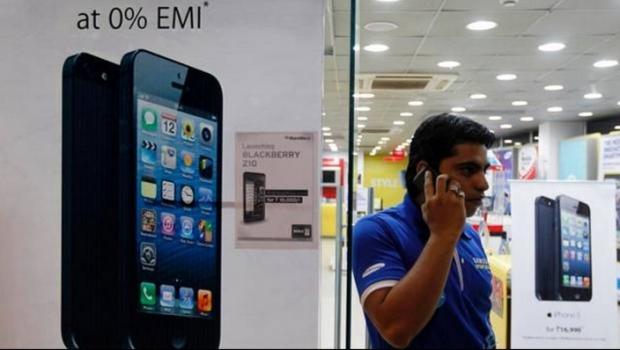 During this meeting, the Apple execs spoke of plans to open up store-in-store locations and 100 standalone stores in smaller Indian markets:

The new marketing vision for India was unveiled on Monday evening at a meeting with 20 CEOs and senior executives of the country's top multi-brand telecom and electronic retail chains. Apple India's senior executives spelt out plans to enter the top 50 tier II and III markets in India by selling its phones, tablets and portable music players at their outlets in an exclusive corner or a shop-in-shop, said three people who attended the meeting. They requested anonymity since Apple officials had asked them to keep details of the meeting confidential.

Apple wants to set up 100 exclusive standalone stores under the franchisee model in smaller markets. It's scouting for franchise partners and has made proposals to some of the multi-brand retail chains, the executives said. Apple has not set any deadline for setting up these stores in smaller towns in India, but is looking to roll them out this fiscal year.

This would be a good move for the company, as it is losing millions of customers to Samsung, it could pick these missing customers up, and millions more in emerging markets.