Valve recently unveiled its grand plan for the long anticipated Steam Boxes. Now being called Steam Machines, Valve said that the new gaming consoles will be developed and sold by partners, but the company did mention that it would be making a Steam Box of its own, and 300 lucky Steam users would be getting one to beta test. 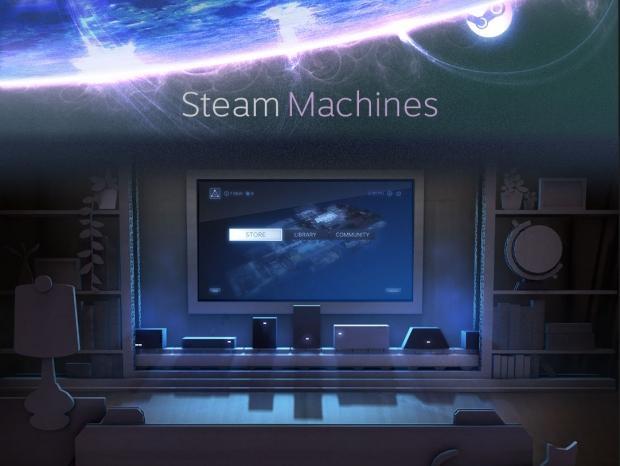 No other mention was made about the hardware that we might see packed inside Valve's Steam Box at the time of the initial release, but today we have found out what those beta boxes will contain. Valve says that the first Steam Machine will be a high-end device that features off-the-shelf PC hardware, and will be fully upgradeable like a normal gaming PC.

Valve's Steam Machine will be served up with several hardware configurations with GPUs spanning from NVIDIA's GTX Titan, GTX780, GTX760 and GTX660. CPUs will conside of Intel i7-4770, i5-4570, and some i3 processors. RAM allocation will be 16GB of unknown origin and storage will consist of a 1TB/8GB hybrid SSHD. A 450W 80Plus PSU will handle power delivery, and the entire thing will fit in a case just over 12-inches by 12-inches by 3 inches. No image was issued with the hardware details.