It looks like another Japanese giant is experiencing trouble, with Toshiba looking to reduce its TV staff by up to 50%. The company will also stop production at two of its three overseas factories before the end of this fiscal year. 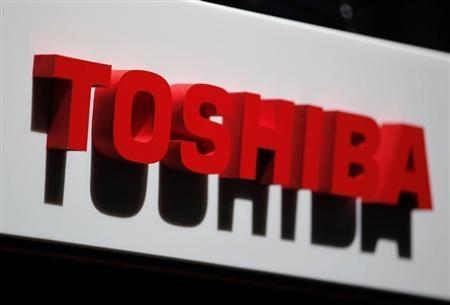 Toshiba has said it will also increase outsourced production to 70%, up from 40%, and reduce the amount of its global staff in the TV division by 3,000 with two-thirds of these positions held overseas. Toshiba hasn't penciled in which two factories would be closed, but we should find that out soon enough.

Toshiba has been experiencing losses in its TV division for over two years now, which is blamed on a slowdown in Europe and a drop in domestic demand for its TVs. I'm sure the huge competition from Samsung doesn't help, either.