Earlier this year amidst its growing financial troubles, BlackBerry announced its plans to sell off its two Dassault Falcon medium-range private jets. The two smaller jets would be replaced by a a long-range Bombardier Global Express Jet. The Bombardier would cost the company roughly $25 million at a time when the company was already struggling financially. 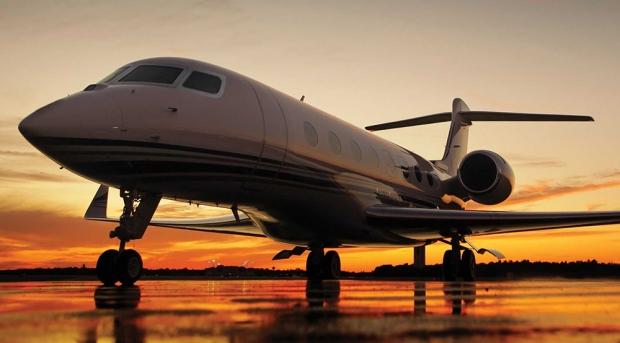 Fast-forward to the past week when BlackBerry announced that it would be leaving the consumer market space as it planned to lay off 4,500 employees. Today the once king of smartphones announced that it will be selling all three of its private jets, including the two Dassault's that it never managed to get rid of after the Bombardier arrived several months ago. Analysts are suggesting that all three jets could be worth a combined $50-65 million, but that depends on the planes condition, and current market value.

"Several years ago, the company bought two medium-range Dassault aircraft," BlackBerry said in a statement. "Earlier this year the company decided to sell both planes and replace them with one longer-range aircraft. The company considered several options and selected a used Bombardier aircraft, which was eventually delivered in July. In light of the company's current business condition, the company has decided to sell that aircraft along with the two legacy aircraft and will no longer own any planes."