On top of BlackBerry having serious issues, and diving out of the consumer market and letting 4,500 people go, its BBM rollout for Android and iOS has now been put on hold. The Canadian phone maker has said that leaked versions people were using were having "issues" and that they are hard at work to getting it released. 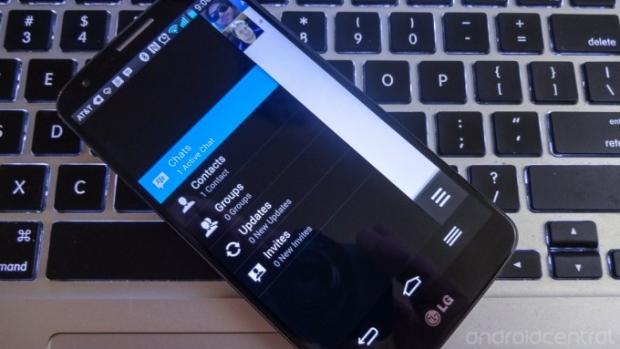 Prior to launching BBM for Android, an unreleased version of the BBM for Android app was posted online. The interest and enthusiasm we have seen already - more than 1.1 million active users in the first 8 hours without even launching the official Android app - is incredible. Consequently, this unreleased version caused issues, which we have attempted to address throughout the day.

Our teams continue to work around the clock to bring BBM to Android and iPhone, but only when it's ready and we know it will live up to your expectations of BBM. We are pausing the global roll-out of BBM for Android and iPhone. Customers who have already downloaded BBM for iPhone will be able to continue to use BBM. The unreleased Android app will be disabled, and customers who downloaded it should visit www.BBM.com to register for updates on official BBM for Android availability.