We should expect Twitter to go public in the next couple of months, but according to a report on Reuters, the social networking site might push its IPO before Thanksgiving. 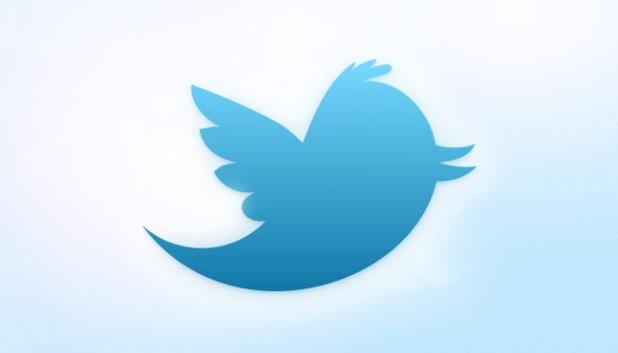 One source has told Reuters that Twitter could raise over $1 billion in its IPO, and while it may sound like a lot, it is less than 1% of Facebook's record-breaking IPO which smashed through $105 billion. We don't know what Twitter will do when it goes public, but we should expect the biggest Twitter apps to go under the knife and come out looking just a little different. Let's just hope this doesn't happen to Twitter, like it did Facebook.