By the end of this month, Apple will have passed the 700 million iOS devices shipped milestone, but before then we should expect the release of iOS 7, the company's next-generation mobile OS. 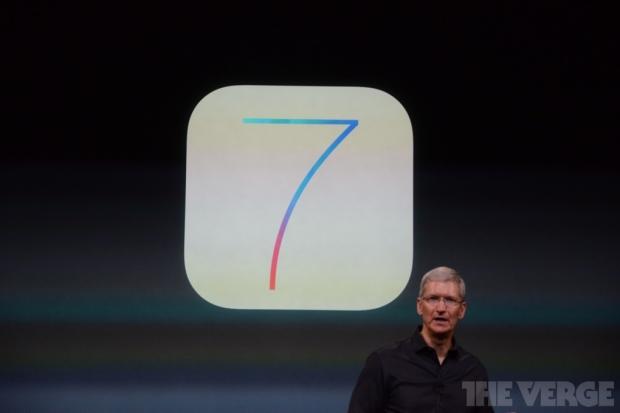 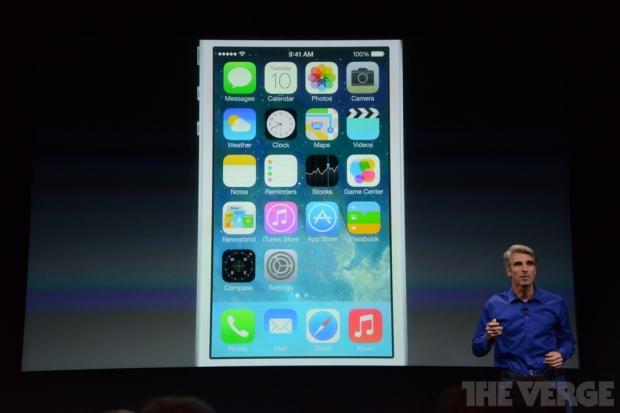 iOS 7 looks gorgeous when compared to iOS 6, and finally brings it up to the multi-tasking, gorgeous UI that we've come to expect from the various Android 4.x iterations of Jelly Bean (4.1, 4.2, 4.3). It looks great, and has some new features, such as Siri being able to search Tweets, as well as Siri being capable of searching Wikipedia, inline web search and photo search. 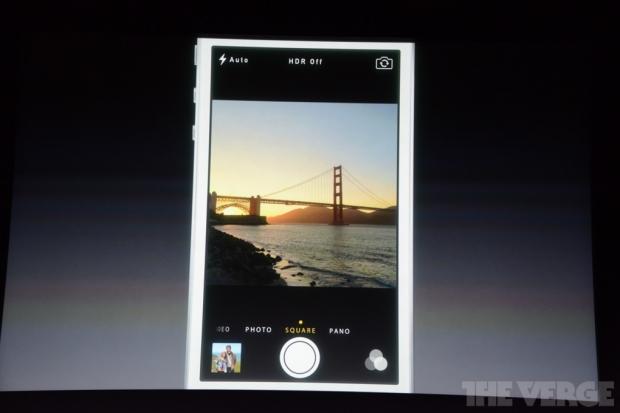 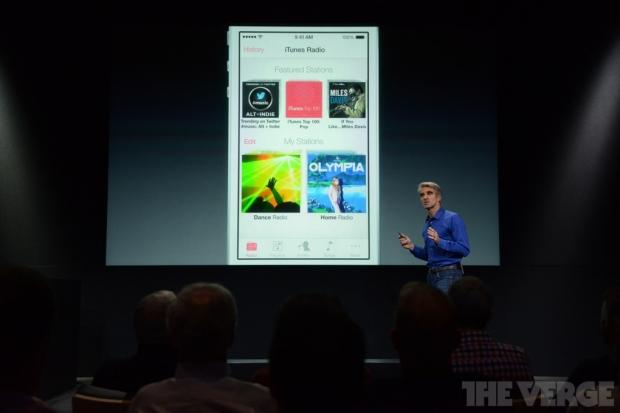 We have textured ringtones, and improvements made to system sound alerts. Apple has made it easier to share on iOS 7, with a new "Share Sheet" which lets you push out to Twitter or e-mail, as well as the ability to use AirDrop to share with people close to you over "P2P Wi-Fi". iOS 7 also has iTunes Radio, which Apple describes as "the best way to experience new music." 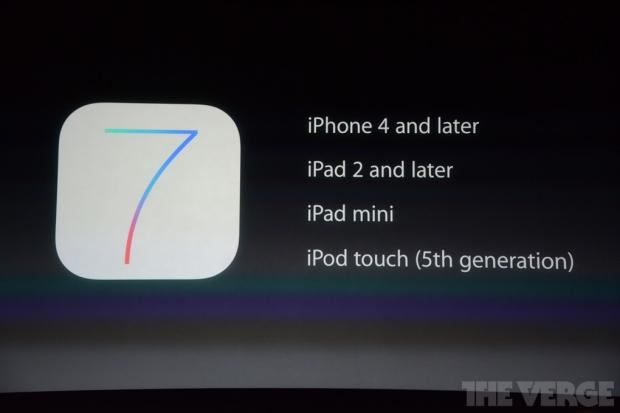 Apple says "there are over 200 features" in iOS 7, something I think we all expected. The company also said that "iOS 7 takes great advantage of the expanded iPad canvas." It comes out on September 18 for the iPhone 4 and later, iPad 2 and later, iPad mini and the fifth-generation iPod touch.