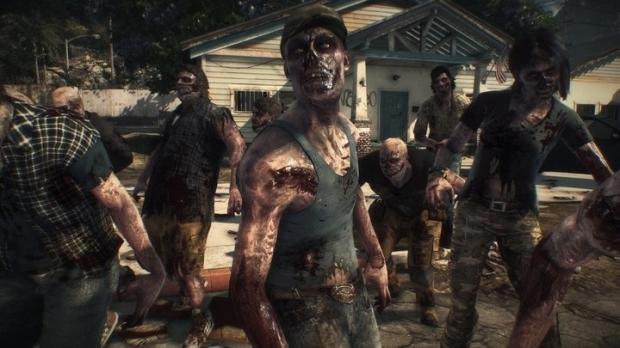 Decisions that players make in these six days will allow for more play as well as multiple, different endings. Jones added: "Previous Dead Risings would always have modes like the Overtime mode, where you get to discover the truth behind everything that's been going on. So there's not just the six days, we're going beyond that if you make the right story decisions. So it's not like choose-your-own-adventure crazy infinite endings, there's a finite amount, but they all [correspond to] meaningful story decisions that you make as you play through."

Dead Rising 3 is set for a holidays 2013 release on the Xbox One, which launches on November 22 in select countries.