Today, Microsoft announced the official release date for its upcoming Xbox One console. November 22 is the magical "day one" on which the next-gen console will hit retail shelves across the US and 13 other countries. It is unclear as to why Microsoft chose such a late date, and many thought that Redmond would launch before Sony launches the PS4 on November 15. 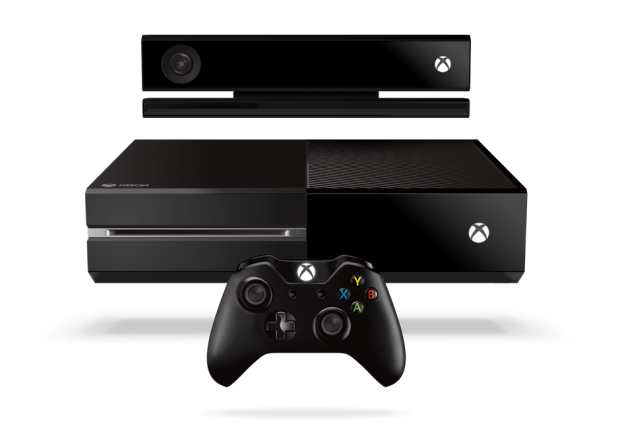 Australia, Austria, Brazil, Canada, France, Germany, Ireland, Italy, Mexico, New Zealand, Spain, UK, and the USA will all get the Xbox One on November 22. The rest of the world will see a slow roll out beginning in 2014, but no date has been given on which countries will get the console next. Have you pre-ordered an Xbox One,or will you be heading to the store on November 22 to fight the crowds? Let me know in the comments.