Samsung's Android-based Galaxy Note 10.1 tablet is arguably one of the best on the market, and as our own Johannes Knapp reports, the 2014 edition is even better. Sporting the same faux stitched leather rear housing as its little brother--the Galaxy Note 3--the Galaxy note 10.1 2014 edition can be described as nothing less than a very elegant and highly refined tablet.

The Galaxy Note 10.1 2014 edition features two different processors based on which region of the world you are in. For those of us in the US, the tablet features a quad-core 2.3GHz QUALCOMM Snapdragon 800 SoC. For those in the Asia Pacific region and most of the rest of the world, the Note 10.1 2014 edition will feature Samsung's eight-core Exynos Octa SoC clocked at 1.9GHZ. 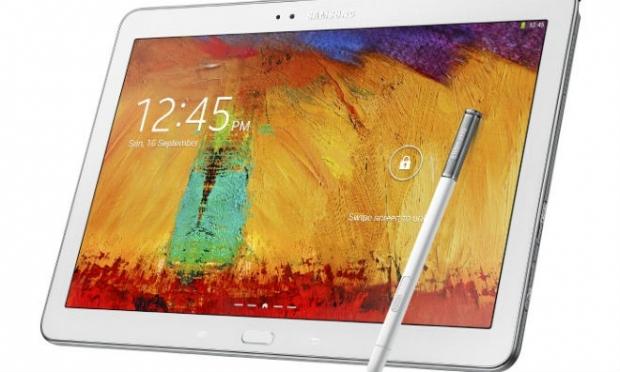 The tablet also features a massively impressive 2,560x1,600-pixel display alongside 3GB of RAM. Combine those specs with an 8220mAh battery, 802.11ac Wi-Fi, and Bluetooth 4.0 and you have what is arguably the best Android tablet ever made, if not the best tablet ever made. Additionally, the Galaxy Note 10.1 2014 edition is available in 16GB, 32GB and 64GB versions.