The US Department of Justice has its hands busy with paperwork regarding Microsoft and its possible involvement with bribing foreign government officials into accepting software contracts in both Russia and Pakistan. 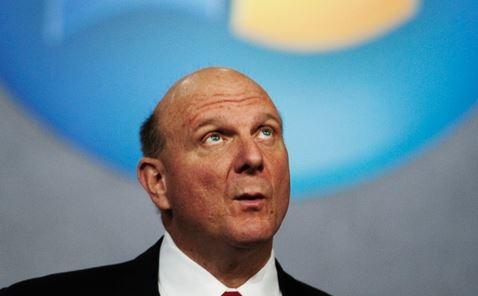 The Wall Street Journal is reporting on the story, and according to the Journal's sources, "in Pakistana a tipster alleged that Microsoft authorized a consulting firm to pay for a five-day trip to Egypt for a government official and his wife in order to win a tender."

Moving onto Russia, the tipster said that "resellers of its software allegedly funneled kickbacks to executives of a state-owned company to win a deal." Microsoft is cooperating with the investigation, but why? Just give the DoJ some Windows-based PCs filled with security holes so that the NSA can send the e-mails back and forth.