Crytek has announced a next-gen CryEngine, which is an evolution of their top-tier graphics engine. Crytek has taken this launch with a different attitude, offering commercial game licensees with up-to-date access to the latest features that CryEngine has to offer. 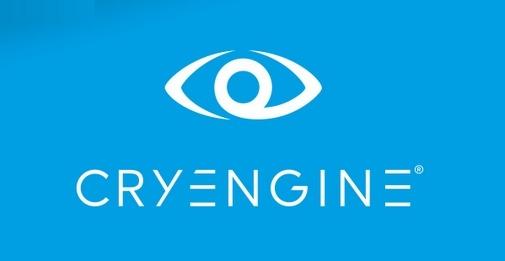 The new CryEngine has support for current and next generation platforms, including the Xbox One, PlayStation 4, PC and the most surprising of all: Nintendo's Wii U. This is a surprising move, considering EA won't be releasing any Frostbite-powered games on Nintendo's 'next-gen' console. Hopefully Wii U-based developers will jump onto using the new CryEngine, and fast.