XLGames and 2K are currently working on Civilization Online, an MMO title which is being powered by Crytek's very capable CryEngine 3. The new Civilization Online will shift away from the usual turn-based strategy game, into a single character within one of four societies.

Civilization Online is still centered around the ideas and characteristics that made Civilization the franchise that it is today, but Civilization Online just takes it from a new perspective. From the start of the game, player's will slot into one of four societies, where their task will be to conquer the world as it progresses through the ages.

Civilization Online is a massively, real-time, open world title that will see huge environments for gamer's to explore. There'll also be crafting PvP, resource gathering and other elements built-in. Traditional combat will be a part of Civilization Online, as will the ability to conduct research, build structures and even access an auction house to get rid of the items you have crafted. 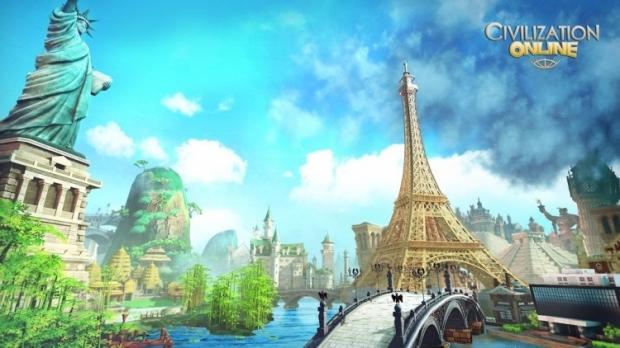 The game will allow you to choose different careers at will, on a situational basis. As an MMO, it can be won, with one society eventually meeting certain criterias like winning the space race, and then the game world will reset.

There is one very large bad news to state, Civilization Online will only be launching in the South Korean market for the time being. There's no details on a late date for the US, or any other country for that matter, which is unfortunate because it does sound like it would be quite the popular MMO.