Samsung has been working on Tizen for a while now, but in case you didn't know what Tizen was, you might want to do some light reading. Tizen is Samsung's mobile OS, that will see a bright future for the South Korean giant in the years to come. 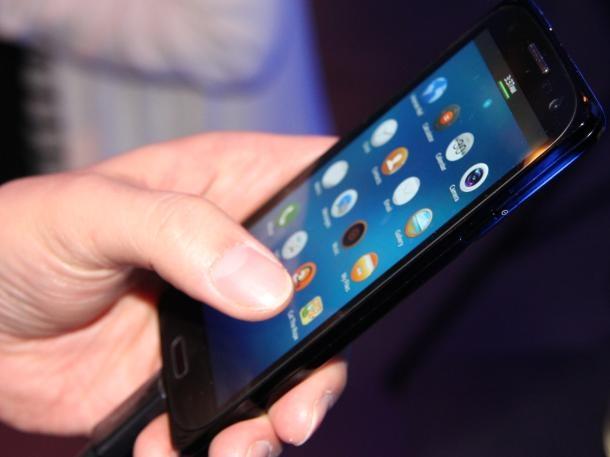 But now there's some new information on just how much faith Samsung have in Tizen, with co-CEO, J.K. Shin, who runs Samsung's IT and Mobile Communications Division saying that Tizen is more than a small project for the company, and it isn't just a "simple alternative for Android." Shin sees a future of Tizen powering more than smartphones, a future where the mobile OS would move into vehicles and other industries.

Shin continues: "There are many convergences not only among IT gadgets, including smartphones, tablets, PCs, and cameras, but also among different industries like cars, bio, or banks. Cross-convergence is the one [area] Samsung can do best since we do have various parts and finished products."