According to an interview with website Eurogamer, Ubisoft has planned the end of the popular Assassin's Creed franchise. Ashraf Ismail, game director for Assassin's Creed: Black Flag, told the interviewer that "an overarching narrative for the game" is in existence, but not much more info was given. 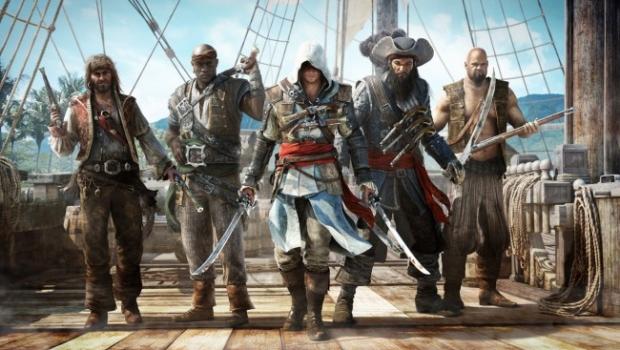 "We have multiple development teams, then we have the brand team that sits on top and is filled with writers and designers concerned with the series' overall arc," Ismail explained. "So there is an overall arc and each iteration has its place inside this."

Lubrizol says that since the game is a yearly title, there is still room left to fit more inside this arc but there is a definitive end to the franchise. Ubisoft's CEO Yves Guillemot said that being an annual franchise allows the team to tease future plot points and inject NPCs and players who might be seen in future installments of the series.

"We're now able to seed stuff earlier and earlier in our games," Ismail continued. "So for example in [AC4] we have Edward, who was seeded in AC3. But there's a lot more stuff in our game that is hinting at other possibilities."

The idea of Assassin's Creed coming to an end honestly brings a tear to my eye. And while we do not yet know when this in might come, the fact that a gaming franchise so loved by the masses to actually come to an end is rather heartbreaking. So I have included the 13 minute long gameplay trailer above for Assassin's Creed: Black Flag to hopefully keep everyone's spirits high! Additionally, I have included a gameplay trailer of how the fort warfare battles will take place.