If we were to just look at the amount of employees Amazon has, and the amount of extra jobs they're creating across the US, one would think they're preparing for the company to get bigger in the near future. 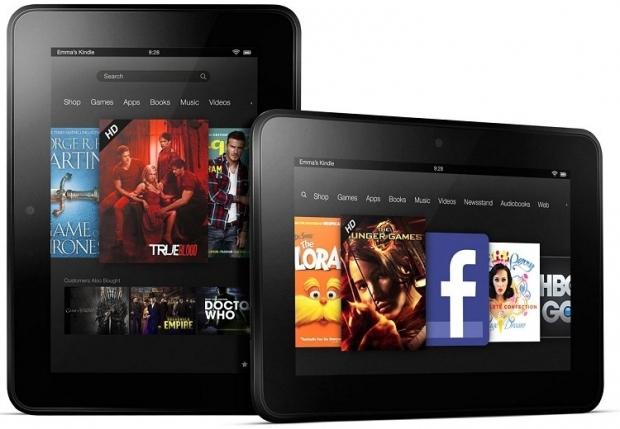 Well, according to a report on BGR, Amazon are looking to refresh its Kindle Fire HD, which would include a huge performance boost from the current device. Amazon are looking to bake in the speedy Qualcomm Snapdragon 800 SoC to reach that high-performance category. We are to expect three new devices from Amazon, ranging from 7 inches up to 8.9 inches.

The first, would be the entry-level 7-inch Kindle Fire, which would receive a refreshed 1280x800-pixel display. The other two models would replace the current Kindle Fire HD 7- and 8.9-inch models, and would include the super-fast, and very capable Snapdragon 800 SoC. 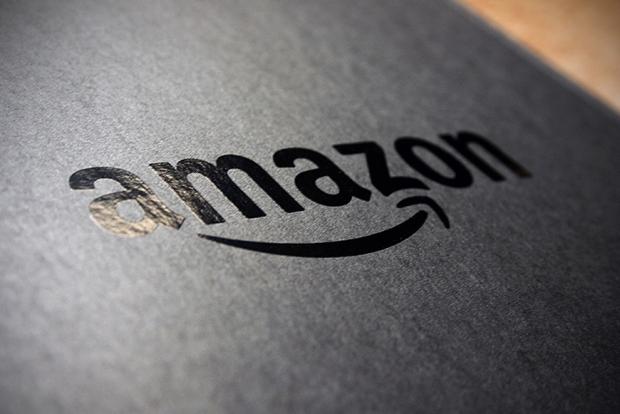 Prototypes of the refreshed Kindle Fire HDs are supposedly in the wild, featuring their processors clock speeds at 2GHz. As for the rest of the specs, we should expect 2GB of RAM, a front-facing camera, Wi-Fi, optional LTE capabilities and on-board flash storage of 16GB, 32GB or 64GB.

The refreshed Kindle Fire HD 8.9 would feature an 8-megapixel rear-facing camera and a high-end 2560x1600-pixel display. On the software side of things, we can expect Android 4.2.2. with heavy Amazon customization on top.