This morning, Apple has laid to rest the number of issues that have been plaguing the new MacBook Air since release. A new software update has just been released that is said to fix certain Wi-Fi issues that were causing network connections to be dropped. This issue arose shortly after launch and caused a small uproar on the Internet when users were unable to connect to their networks after spending a small fortune on the next-gen device. 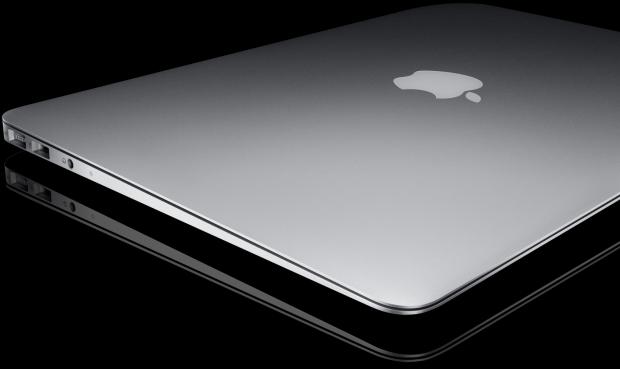 At the same time, other MacBook Air owners said they were experiencing a severe flickering of the screen when using Photoshop. Going into detail, they said that the issue seem to be more prevalent when using large brush tools or other high resolution add-ons for the popular image editing program. Additionally, a fluctuating volume issue arose early last week which affected video playback on some of the new machines.

Even though the Cupertino-based company never officially acknowledged any of these issues, this morning Apple released an update that is said to repair all of these problems. After scanning a few forums and doing a couple searches, it appears that this new update has indeed washed these bugs away forever. If you have a new MacBook Air and have not downloaded this update yet, head over to Source #2 below for the full download.