This morning, reports are coming in that Apple has began to cut production on its iPhone 5 model. The report comes from Brian Blair of Wedge Partners, an analyst who closely follows Apple's production numbers. Apple's core suppliers are said to be expecting a cut as large as 20 percent for orders of components that make up the iPhone 5. 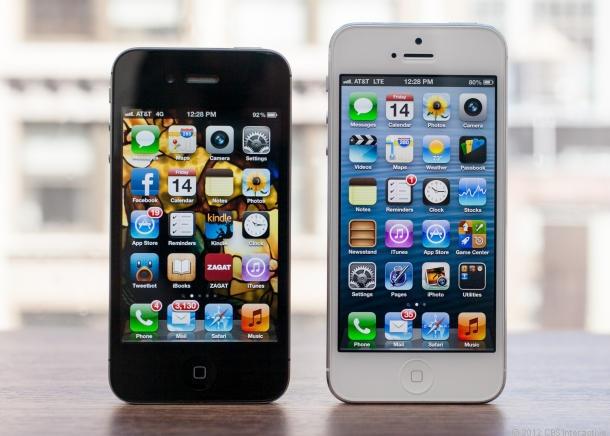 "So, when they make a dramatic change in their forecast, they need to let their suppliers know," Blair said. "And this is coming from some of our supply-chain work out of China and Taiwan that has let us know, not exactly, but that there's been roughly this kind of a change in their forecast for the period from June to December, about a 20 percent cut in what they've been telling their suppliers to be ready for."

Industry insiders say that Apple has cut iPhone sales forecast down from 115 million units to about 90 million units. Cutting back production is usually seen as an indication that Apple is getting ready to release its next generation in the iPhone series, so maybe we will begin hearing a solid release date for the iPhone 5S as well as that low-cost, budget level iPhone as well.