The next couple of years are going to be filled with many different wearable technology devices being released, but most thought that Apple would be the first to the market with the most popular smartwatch - it seems we were wrong, as Foxconn have beaten Apple to the finish line, kinda. 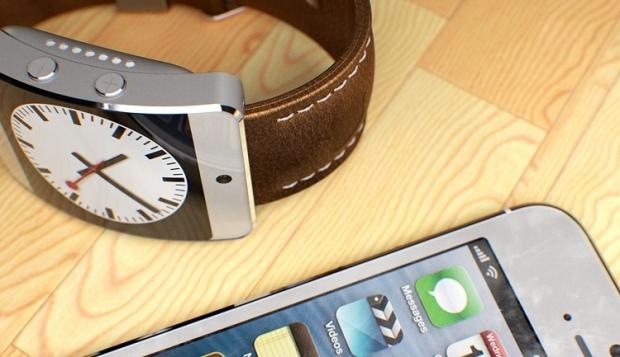 Foxconn showed off their new smartwatch during a recent shareholders meeting, with the smartwatch capable of connecting to an iPhone wirelessly and displaying incoming call information as well as Facebook posts. The Foxconn-built smartwatch also had the ability of monitoring the wearer's heartbeat, respiration and other vital statistics.

If the device reports that your heartbeat is beating too fast, it can offer you steps on how to get it down. This news is important as Foxconn are one of Apple's closest partners, and if they've got a smartwatch out now, which seems pretty capable, what are Apple going to be saying behind closed doors right now?