E3 2013 - Unfortunately we don't have a video to show you for World of Warships as they wouldn't let us record the pre-alpha gameplay. We can, however, describe the experience using words. We got to see two different recorded gameplay scenarios, both of which were pretty cool 6v6 sea battles. World of Warships will really round out WarGaming.net's war-themed offerings. 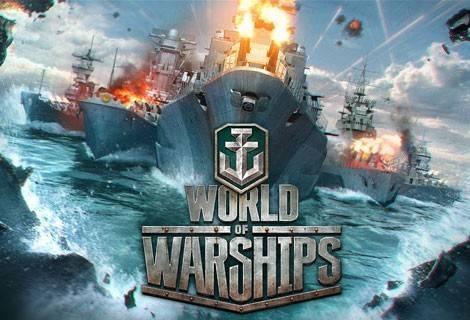 There is still quite a bit of polishing to do--remember, we saw pre-alpha code running--but the models, gameplay mechanics, and overall game seem like they will end up being a hit alongside the current offerings. We'll share more details when they become available.