E2 2013 - Today EA Sports General Manager, Dean Richards, took the stage alongside UFC President, Dana White, to unveil the long anticipated EA Sports UFC for the Xbox One and PlayStation 4. Like most of the other sports games announced today, EA's IGNITE engine ensures the game will pack one hell of a punch. 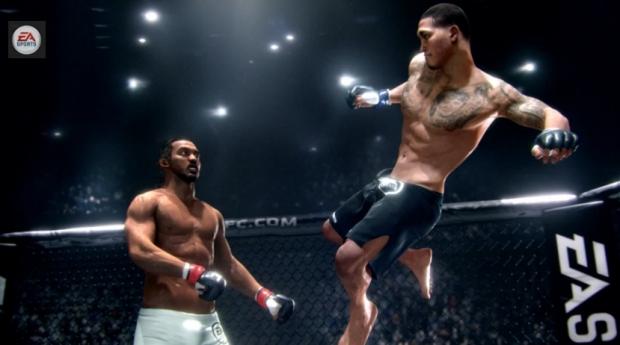 "We are very excited to deliver the most realistic fighting experience ever achieved," said Dean Richards, General Manager, EA SPORTS UFC. "With a talented and experienced team at the helm, and powered by EA SPORTS IGNITE, we've created a gameplay feature set for EA SPORTS UFC where every fighter, every strike, every takedown and submission will bring you inside the Octagon like no game ever has before."

"I couldn't be more excited about the work that the team at EA SPORTS has done on the upcoming UFC game," said Dana White, President, UFC. "It's been a great partnership and even though it is still early in development, the game looks amazing. It will be groundbreaking! Fans of all combat sports will love it and have a lot to look forward to in the spring of 2014." 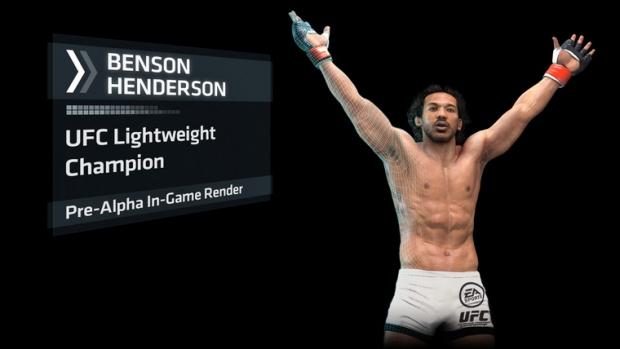 By utilizing IGNITE, EA Sports UFC is able to put a chokehold on all other fighting games thanks to the following features: