Computex Taipei 2013 - I think all of us here at TweakTown are huge fans of the Prodigy, as we've used their case for many system builds and guides. Rosewill though, aren't as well known, but their Neutron case could change all of that. 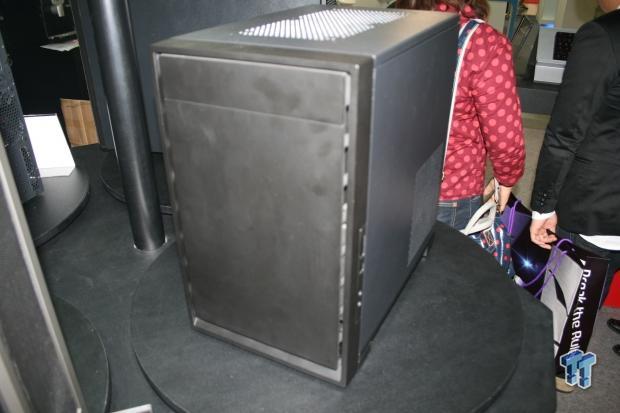 The Neutron is a beautiful case with some unique features, such as the ability to install a huge PSU - something the Prodigy isn't capable of. There's a swivel HDD installation method, as you can see in the pictures below. There's lots of cooling options and watercooling is no problem for the Neutron, with the radiator capable of being installed at the top, or the front. Another unique feature is the ability to shift the USB and power buttons around, where Rosewill said it's as easy as undoing a few screws and shifting it around. 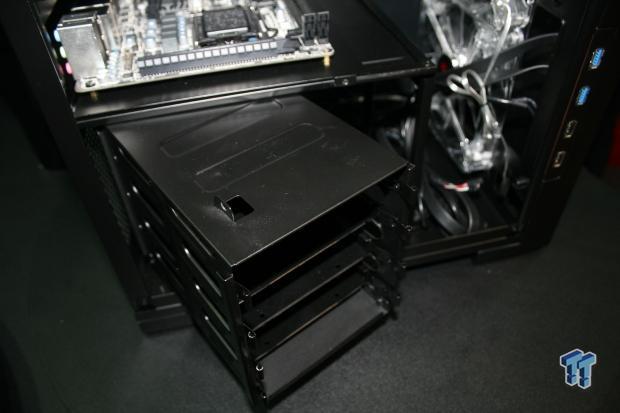 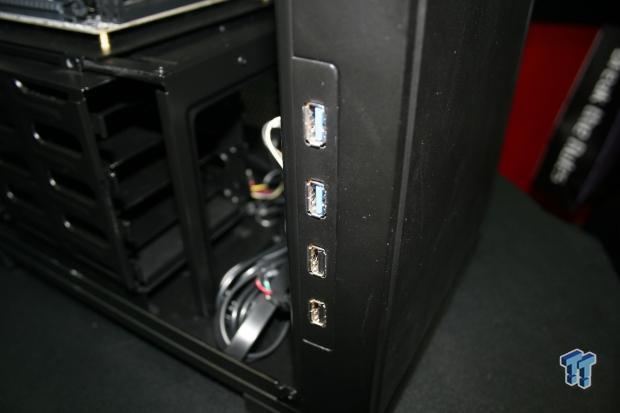 It's nice to see them thinking outside of the box, once more. 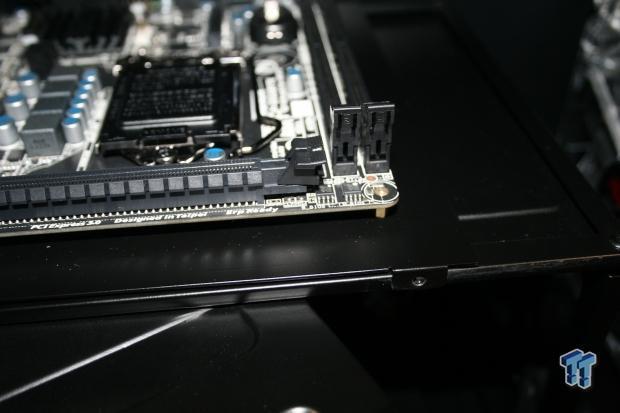 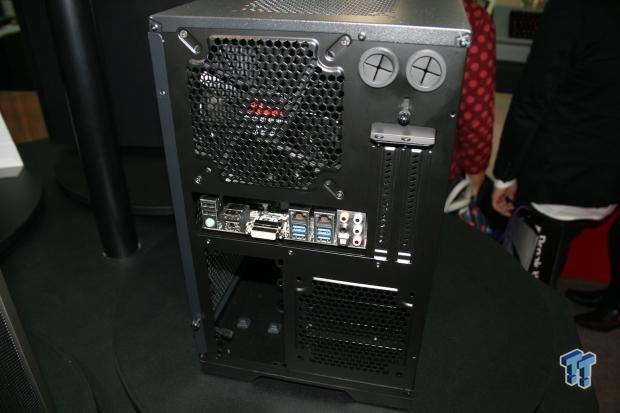 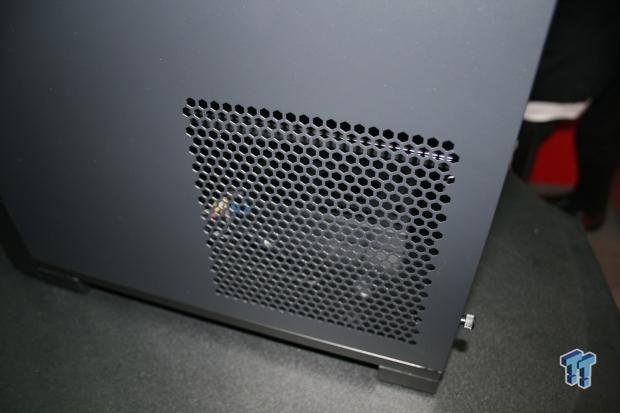