Computex Taipei 2013 - Going hand in hand with all the memory that is being shown off this year we've got a ton of motherboards that support the latest chipset from Intel. We headed over to the MSI booth this afternoon to have a look at what is exactly on offer. 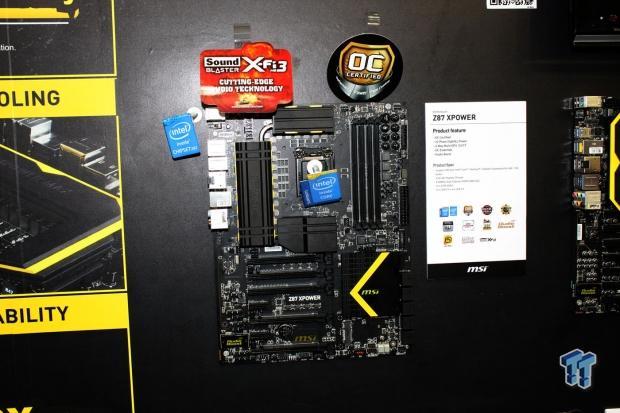 One board that really took our eye is the upcoming Z87 XPOWER which is due in the coming weeks. Sporting the PLX chip for faster 4-Way GPU support the upcoming board which isn't quite ready yet looks good. Along with the PLX chip we've got the Sound Blaster X-Fi3 HD audio chip. 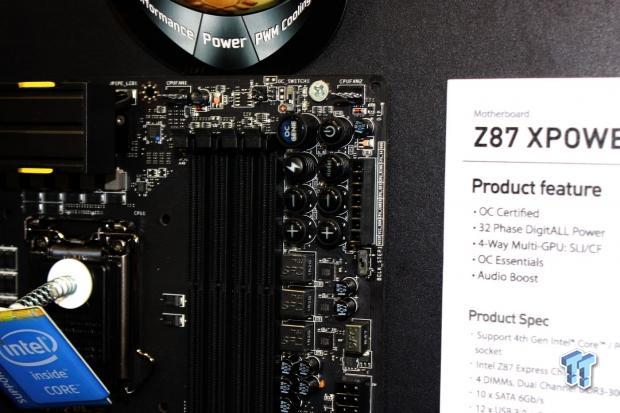 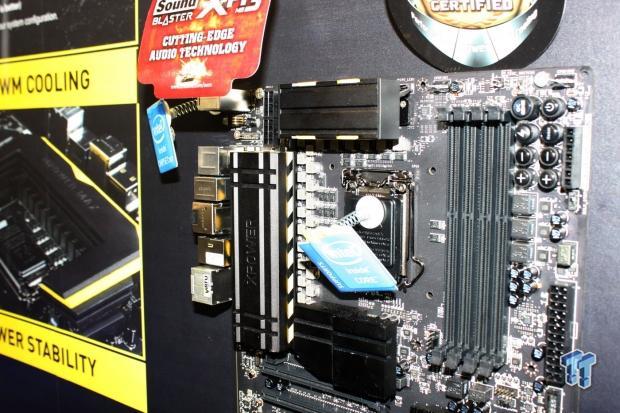 We've also got a bunch of buttons on the board helping overclock on-the-fly. One set controls the multiplier, the other controls the BCLK. There's also a toggle switch that lets us adjust the BCLK by 1 or .1 depending on the kind of tuning you want to do. We look forward to seeing a sample in the coming weeks. 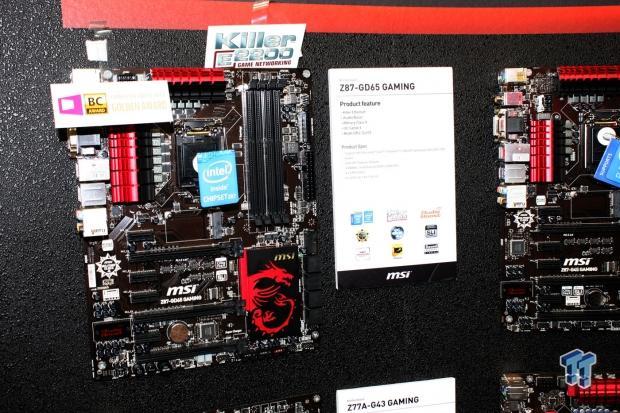 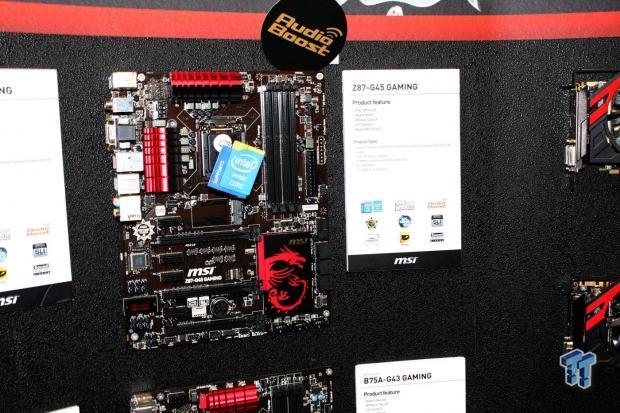 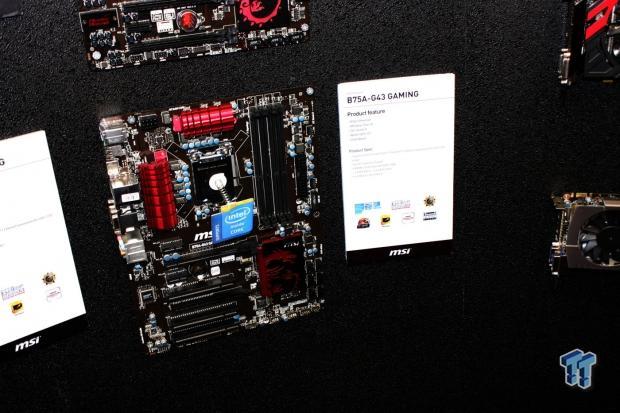 We've also got a couple of new boards under the new Gaming series from MSI with a couple in our lab already. Along with two based on the higher-end Z87 chipset; MSI is offering a cheaper one that carries the B75 chipset.