Several groups have spoken out over privacy concerns and the always-on, always-listening Xbox One Kinect sensor. Microsoft has confirmed that the new Kinect sensor can be completely turned off. Fears were that a hacker could gain access to the system and use it to spy on the console's owners. 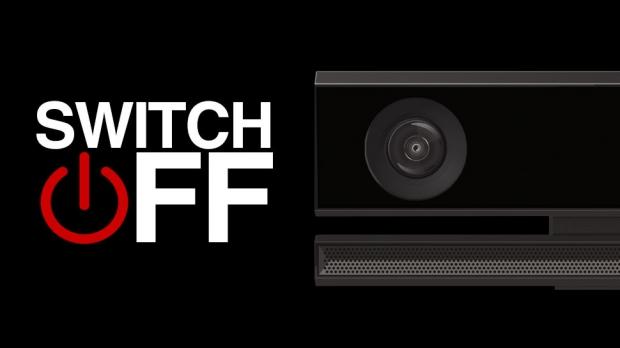 Thankfully, this shouldn't be the case. According to a Microsoft spokesperson, "It is not always watching or always listening." Microsoft unveiled quite a bit at their press conference, but neglected to spill all of the details, which has contributed to some of the rumors and concerns circulating the web.

The spokesperson added, "Yes, you can turn the system completely off. This would use no power and turn everything off. We'll share more details about how it all works later."

We know our customers want and expect strong privacy protections to be built into our products, devices and services, and for companies to be responsible stewards of their data. Microsoft has more than ten years of experience making privacy a top priority. Kinect for Xbox 360 was designed and built with strong privacy protections in place and the new Kinect will continue this commitment. We'll share more details later.

We still have much to learn about the Xbox One. Microsoft will hopefully spill more details are E3 in a few weeks. Until then, we can all calm down a bit about the new Kinect spy tool.