Facebook is so yesterday. The hip site among teenagers is Tumblr, at least according to a Pew Research study. The study says that teenagers are looking for a more "real" experience that isn't offered by Facebook and Twitter. Furthermore, teens are acutely aware that their parents are now on Facebook and monitoring their activities. 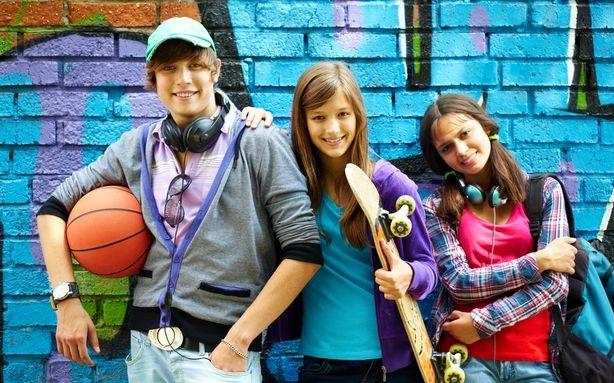 By switching over to Tumblr, these teens are looking to escape the drama, watchful parents, and "unnecessary pictures" that are ever-present on Facebook. Several teenagers were interviewed during a Pew Research focus group:

I have a Facebook, a Tumblr, and Twitter. I don't use Facebook or Twitter much. I rather use Tumblr to look for interesting stories. I like Tumblr because I don't have to present a specific or false image of myself and I don't have to interact with people I don't necessarily want to talk to.

OK, here's something I want to say. I think Facebook can be fun, but also it's drama central. On Facebook, people imply things and say things, even just by a like, that they wouldn't say in real life."

It will be important for Yahoo to keep Tumblr fairly intact or the company risks creating another Facebook.