Details of the next-gen GeForce GPU from NVIDIA are here, as well as a release date: May 23. Fudzilla were privvy to some leaked slides, which points to the GTX 780 featuring 2304 CUDA cores and an 863MHz base GPU clock. The GeForce GTX 780 will feature NVIDIA's GPU Boost 2.0 that will ramp the GPU clock speed up to 900MHz. 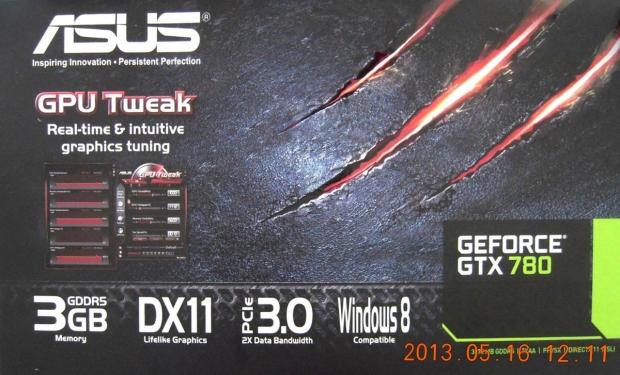 We should expect the GTX 780 to come with 3GB of GDDR5 memory clocked at 6000MHz coupled with a 384-bit memory bus. Power wise, the GTX 780 is going to require both 6- and 8-pin PCI-Express power connections and has TDP of 250W. Connectivity options include two dual-link DVI, HDMI and DisplayPort outputs.

The GeForce GTX 780 reference card will use the same cooler that is featured on the GTX Titan, and should keep noise levels down to around 40-45 dBA. This means the reference GTX 780 will be much quieter than the GTX 680. We should expect the GeForce GTX 780 to be around 25% to 50% faster than the Radeon HD 7970 GHz Edition, except for Tomb Raider, where the AMD will excel against most GeForce GPU's.