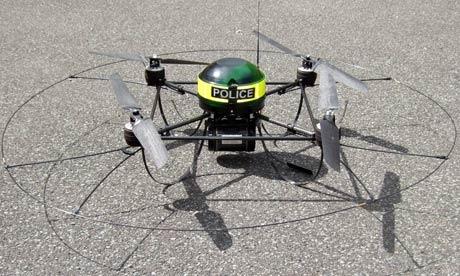 This issue brings with it various legal questions. For instance, the Supreme Court ruled in 1946 that "the air is a public highway." But just how low does this public highway extend? Would a person be able to put a camera on a pole and get away with the same thing? And what about using a drone to spy in a person's window?

We're sure these questions will be answered soon enough as more people will likely try this stunt after reading about it.