There appears to be at least some demand for devices running the new Firefox OS. The first Firefox OS devices were released today and the company's website crashed and the devices quickly sold out. The devices, its worth noting, don't even feature the highest of specifications. 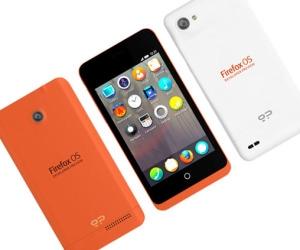 One thing that probably helped sales is the fact that they are unlocked and priced fairly reasonably. The cheap pricing comes as a direct result of low-power specifications. The devices are known as the Keon and Peak, which cost 91 euros and 149 euros respectively. The devices are made by a Spanish startup known as Geeksphone.

The Keon specifications are:

The Peak specifications are: