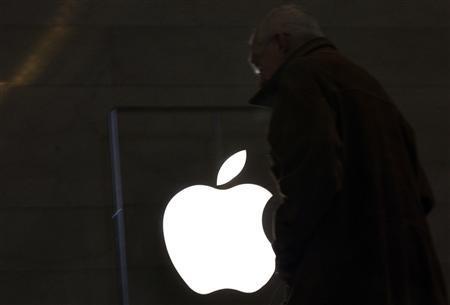 What happened here was out of character for a kind and generous family man who has lived an otherwise law-abiding and good life. He deeply regrets what he has done and the harm it has caused to other people, including the former principals and employees at Rochdale.

The SEC has filed a civil fraud lawsuit against Miller. It's not clear what the SEC hopes to gain from the civil lawsuit.