Apple needs a come back in the mobile OS department, and it looks like iOS 7 could just be that. The Cupertino-based giant is set to tease the world with iOS 7 at their Worldwide Developers Conference (WWDC) in June. 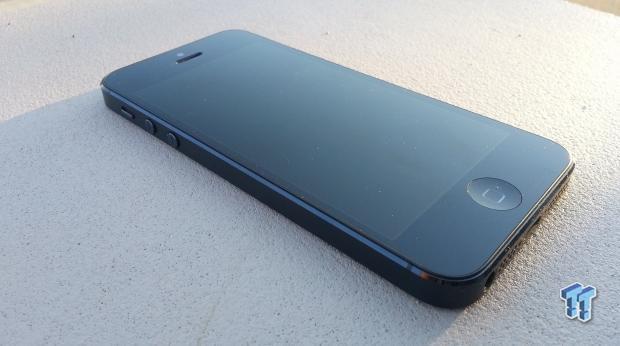 Then we have news from Morgan Stanley analyst Katy Haberty, who predicts Apple's iOS 7 will include a new Internet service, such as a mobile payment system that will continue on from Passbook, or a new music streaming service - something we've heard about before - where she expects this new service to be iOS 7's 'killer app'.

We've already heard of the huge UI overhaul on iOS 7, so it looks like Apple is now playing catch up to Android - because if the world's most advanced mobile operating system was indeed titled correctly, we should only expect evolution, not revolution.