We've already been greeted with the PlayStation 4 specs, and now it's edging closer to Microsoft's time of unveiling their next-gen Xbox. Gaming Capacity have spoken with a source, who has had hands-on time with the next-gen Xbox prototype, unveiling some new details. The source wanted to stay anonymous, stating the following in regards to testing: 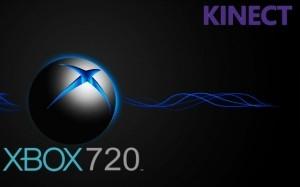 Microsoft has the prototypes monitored under a microscope and an air tight confidentiality clause.

The source was able to unveil some details, which might surprise some:

We should expect full details at E3 in June, so the wait isn't too long, folks.