Twitter launched the video sharing service Vine to share short six-second videos that were akin in many ways to a tweet. Well, the truth has come out and those six-second Vine videos are actually six and a half seconds long. Not that that extra half a second makes much of a difference. In fact, it really just raises a bunch of questions. 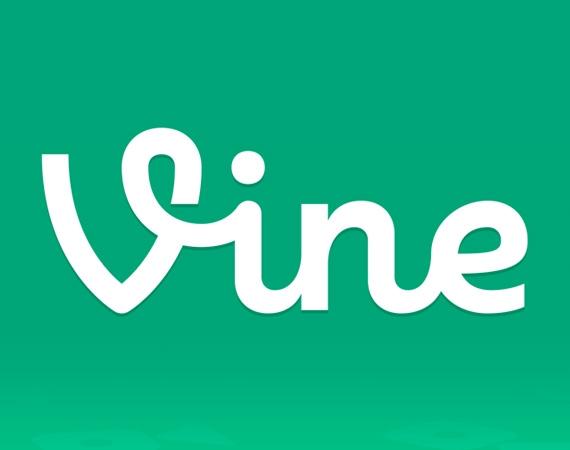 For instance, who cares about this minor detail? I'm sure there are some among you that will care to know this tiny detail. However, the more important detail is did Twitter really think the videos were six seconds long? During development, the Vine team tested lengths ranging from four to ten seconds and eventually settled on "six."

As you now know, the number is actually six and a half. The question is whether or not they meant for the videos to be that length. If so, why did they settle on that number? If not, what technical bug causes the length to be increased by half a second? We'd love to hear your (not too) crazy conspiracy theories in the comments.