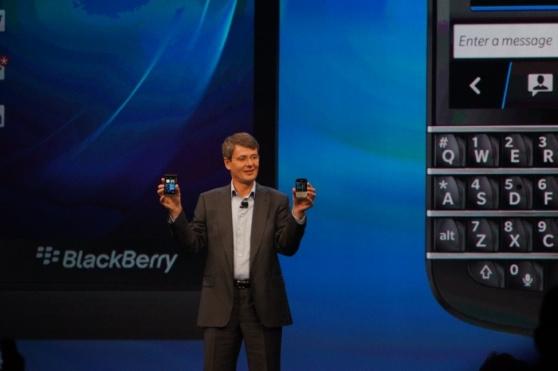 After all, why launch a device in a country when they appear to not be very keen on your previous devices. This appears to be the logic BlackBerry is operating off of as they say the cost of translating BlackBerry 10 to Japanese is just to high for them to consider it a good investment.

Current BlackBerry owners can rest easy knowing that BlackBerry will continue to offer to support to existing owners in Japan.