One woman isn't too happy with the date Match.com set her up with. It's an understandable position to take, as the man she met on the dating site stabbed her ten times in an ambush attack that took place in her garage. Because of this, she is suing Match.com for $10 million in compensation. 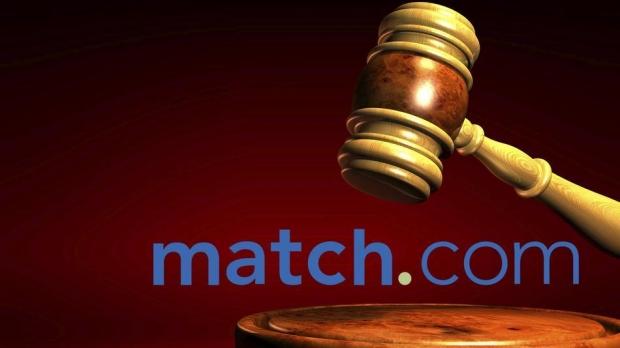 Mary Kay Beckman argues that Match.com misled her and failed to alert her of the potential dangers of online matchmaking. She met Wade Ridley in September 2010 via the service. Several online conversations took place and after 10 days of dating, she broke it off. The next day, Beckman alleges Ridley sent threatening text messages.

January 2011, he reportedly hid in her garage and stabbed her ten times. Beckman is looking for the $10 million as compensation for the multiple surgeries she underwent.

Beckman says that Match.com misrepresented that the "site was safe, consistently lead[ing] to loving relationships, and was comprised of individuals seeking healthy relationships." The site's terms of service does say that users are solely responsible for interactions. Match.com issued the following statement:

What happened to Mary Kay Beckman is horrible but this lawsuit is absurd. The many millions of people who have found love on Match.com and other online dating sites know how fulfilling it is. And while that doesn't make what happened in this case any less awful, this is about a sick, twisted individual with no prior criminal record, not an entire community of men and women looking to meet each other.