If you have been putting off upgrading to Windows 8 cheaply, your time is running out. At the beginning of February the price of an upgrade from Windows 7 to Windows 8 Pro will cost you $200 instead of the introductory offer of $40. 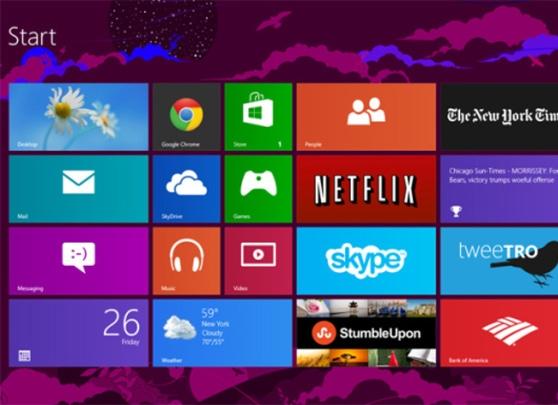 Redmond is claiming that it has already sold a whopping 60 million copies of Windows 8, but there is no word on how many of those licenses have actually been activated.