SamMobile, a website that reports on all things Samsung Mobile has released photos said to be of the next generation Galaxy smart phone. The photos reportedly come from an insider at Samsung, but at this time, we have no conformation as to if they are real or not. 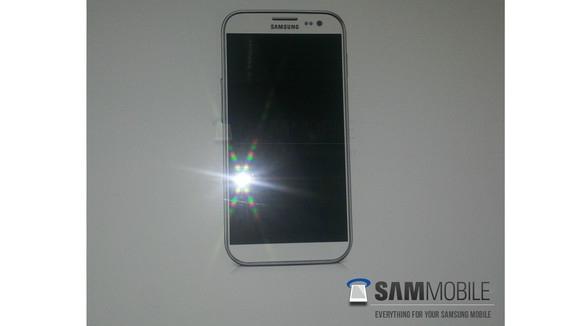 As with all "leaked" photos, we should take them with a grain of salt. Photos are easily altered and a good fake is not hard to come by. If by chance, this photo is the real deal, I am betting we see something official by Q2 of this year.