We have been hearing about flexible displays for years now. It seems that every display company sees these as the future of mobile display technology. Up until now the claims have been mostly vaporware and prototypes only found inside labs. Samsung has announced that they will be showing off a 5.5 inch flexible display at CES 2013. 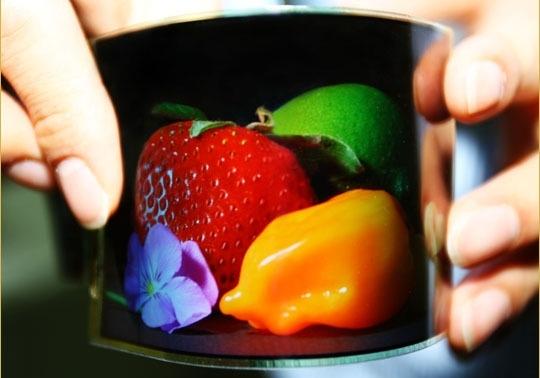 The display will most likely not be featured in any device releases in the near future, but the 720p prototype will be sure to grab the attention of all who get to see it in person.

We are going to take a chance and say that the display is OLED (Organic Light Emitting Diode) based, but we could be wrong. We want to hear from you on this whole flexible screen idea. Do you think that we will one day be able to roll up our smart phones and place them in our pockets?