When iOS 6 was first announced, one of the features most people were very excited about was finally being able to make FaceTime calls over cellular service as Wi-Fi connections aren't always available, especially to those on the go. Almost immediately after Apple had made its announcement, AT&T announced it will be supporting the over-cellular FaceTime calls, but it would most likely charge its users for the feature to be used over its 3G connection, which turned the Internet upside down. 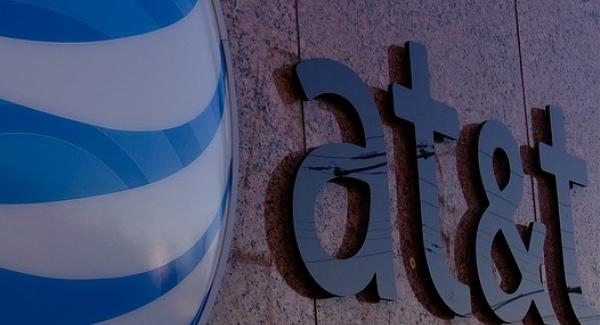 The feature won't be available to AT&T customers for another eight to ten weeks and the company expects FaceTime calls over cellular to be rolled out to customers with other data plans to roll out in the near future.

Alternatively, those with Verizon or Sprint can make FaceTime calls whenever they darn-well please with absolutely no restrictions. Way to "rethink possible," AT&T.