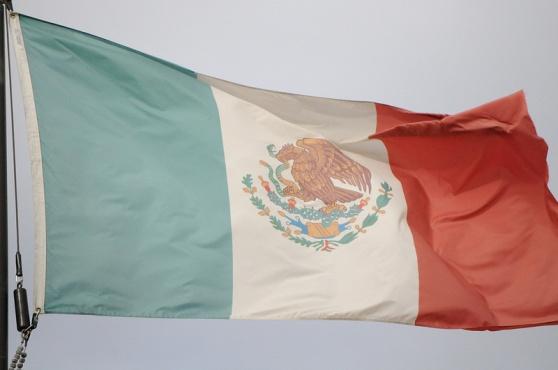 Not only has the stock price been falling, they've suffered a few losses in court. The UK courts ruled that the Galaxy Tab does not infringe on the iPad design copyrights and Apple has been forced to run ads saying so. Well, now the company has suffered another loss at the hands of the court, this time in Mexico.

The Mexican court system has ruled that iFone, a telecommunications and call answering service in Mexico and Latin America, has the legal right to the trademark iFone and, subsequently, iPhone, since it is said the same way. The trademark was registered in 2003, and Apple didn't launch their iPhone until 2007. Oops.

What are your thoughts regarding Apple as of late? Think they're heading for the poor house? Let us know in the comments.