LulzSec, a hacktivist group similar to Anonymous, has seen members getting arrested after the leader of the group started helping the FBI. The latest arrest is of Ronaldo Rivera (20), a hacker from Tempe, Arizona. He faces up to 15 years in prison if he is convicted on charges of conspiracy and unauthorized impairment of protected computers. 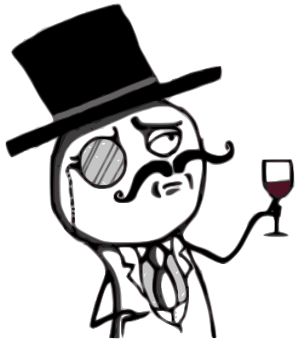 Rivera is said to have worked with Cody Kretsinger (24) in hacking Sony Picture's computers. During the hack in 2011, they obtained more than 1,000,000 users' personal information including passwords, email addresses, home addresses, and dates of birth. The hacking was announced and credit taken by LulzSec through a posting on Pastebin:

We recently broke into SonyPictures.com and compromised over 1,000,000 users' personal information, including passwords, email addresses, home addresses, dates of birth, and all Sony opt-in data associated with their accounts...What's worse is that every bit of data we took wasn't encrypted. Sony stored over 1,000,000 passwords of its customers in plaintext.

Curiously, the hacktivist group said the hacking cost them more than $600,000. It's not clear what that money was used for. Sony Pictures has not revealed how much the hacking has cost them, but the hacking of Sony's PlayStation Network was estimated by the company to cost $170 million to fix. It seems people can no longer hide on the Internet.